underground art & music based in Berlin

Here is one beautiful song from Chris Turner – Solo Piano!

You get get more songs on www.artbibel.net

if you like pioano music, you will love this album: Solo Piano

Chris Turner is a musician based in cologne. being part of the indie band A Dark Day for the Dinosaurs he sings and plays instruments in an individual, non-educated way. the songs he writes mostly sound melancholic and kind of dreamy. in 2012 he decided to record some piano pieces which now make an album simply named Solo Piano. as the piano happens to be his favourite instrument follow-ups can be expected.

listen to three wonderfull piano songs for free on: artbibel.net/music 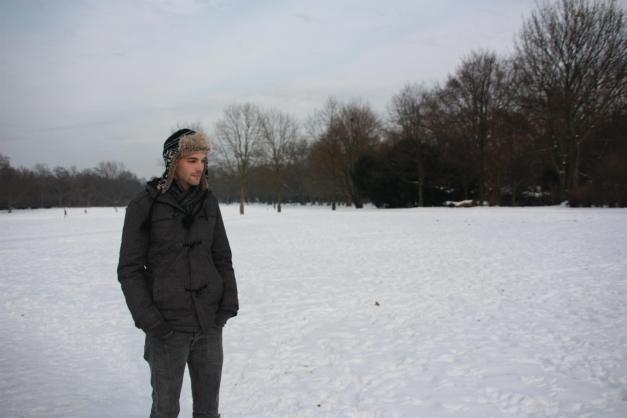